Jonas with Anders and Henric is part of our stately home team who work all over Sweden. He started working in the industry in 2001 with commercial properties. Shortly thereafter, he focused on working with farms and has since then been a strong contributing factor to building up the farm side at Residence. Jonas is one of the founders of Residence and was previously active in the Stockholm area. He has a university degree and works with larger manors and attractive holiday homes. Jonas is raised on a stately home just outside Varberg on the west coast and today he has the entire west coast. and inland as working area. In his spare time he likes to spend time in nature or at sea. 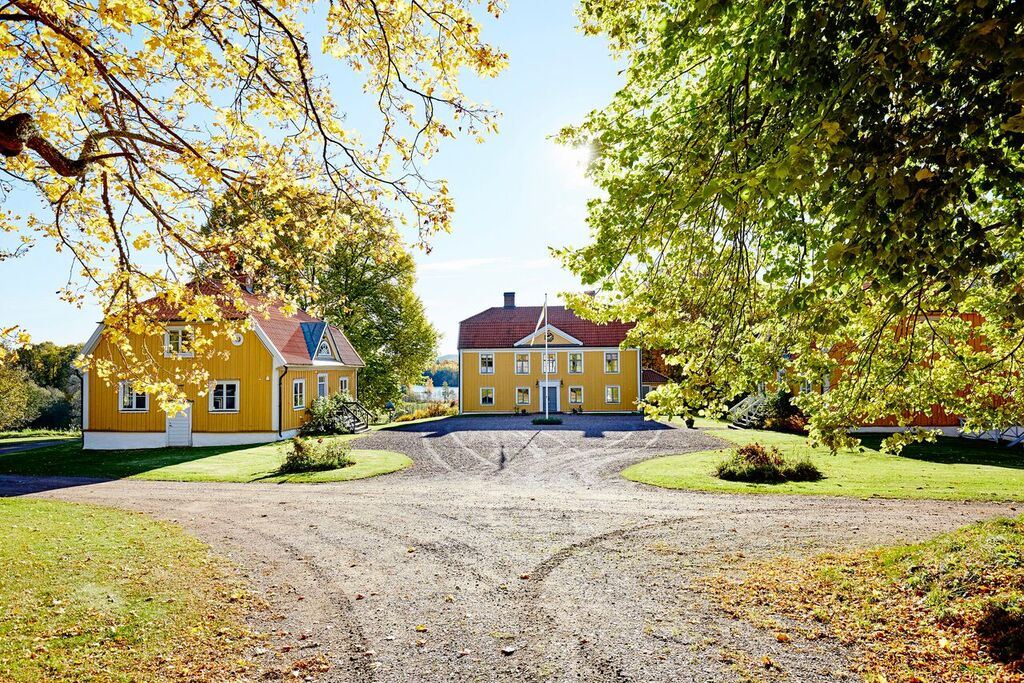 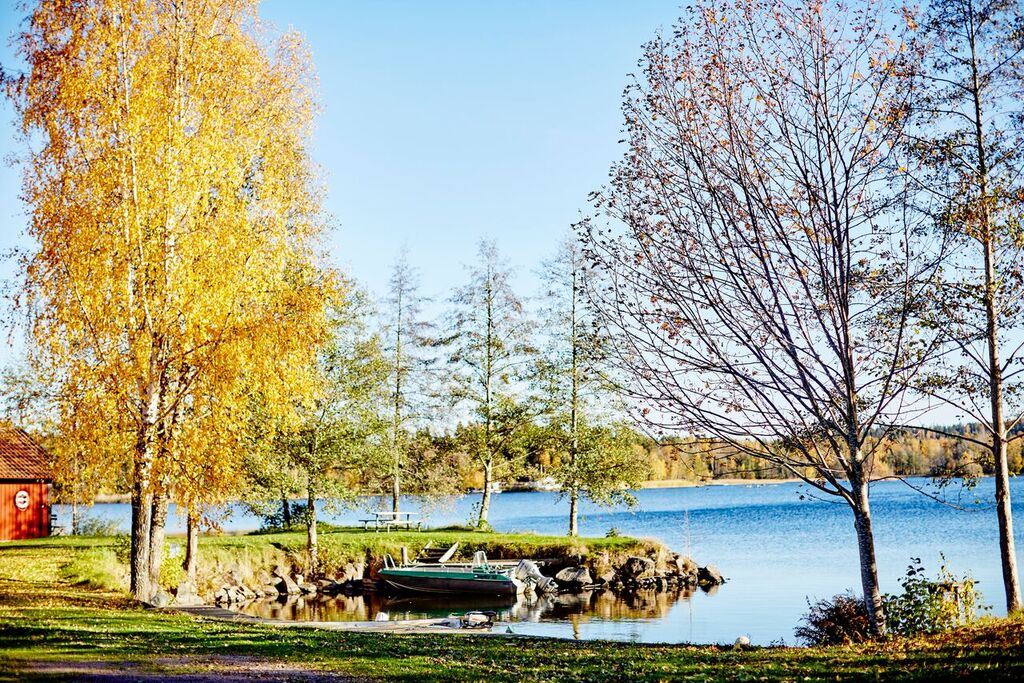 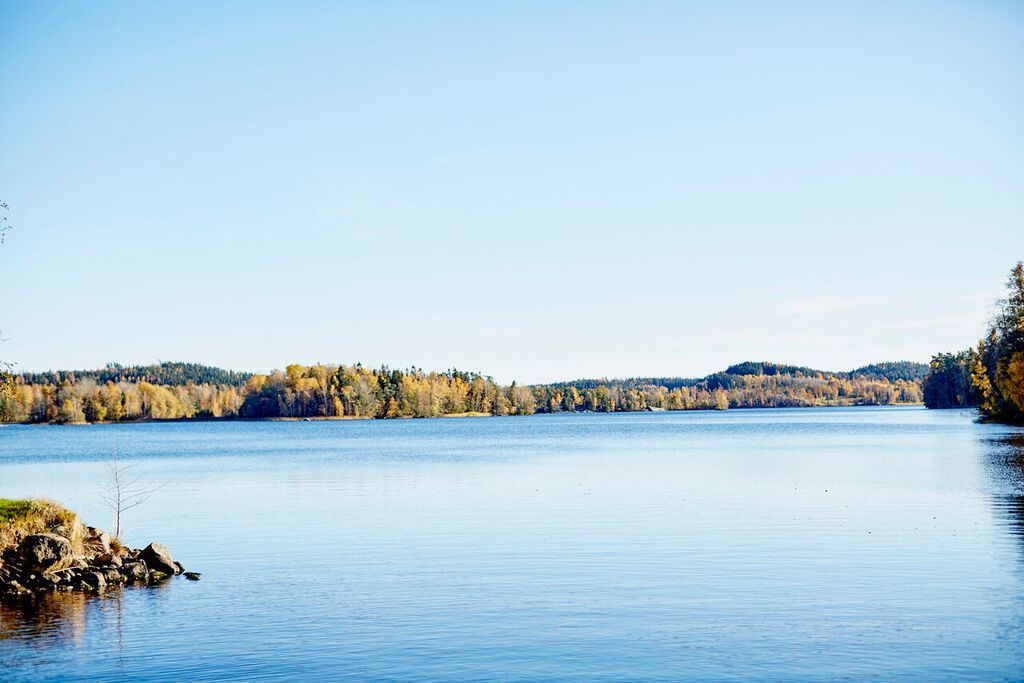